Many thanks for your support, which meant we were able to complete the project successfully. 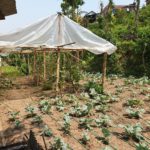 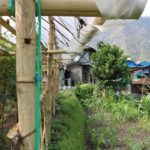 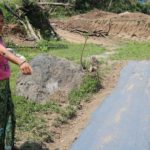 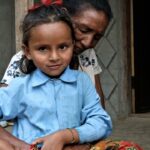 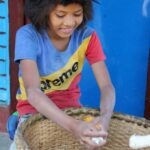 SOS Children's Villages helps farming families in Nepal to earn a living through sustainable farming methods. This enables them to feed their children independently and send them to school. Helping them to help themselves - thanks to your support.

In Nepal, one of the poorest countries in the world, almost 70 percent of the population live from agriculture. The soil is actually fertile, but little grows in the dry season, and during the monsoon it rains so hard that crops are washed away. The advancing climate change intensifies these weather phenomena even more. The income of many farming families is thus often barely enough to survive. Instead of attending school, many children have to work. A total of 23 percent of all children drop out of school without graduating. Girls have to marry early because their families cannot afford the education. In addition, thousands of parents leave their villages every year in search of work abroad. Their children stay behind and are often inadequately cared for.
This does not have to be the case, because agricultural yields could be significantly increased with few resources. This is where the work of SOS Children's Villages comes in.
Read more

In the first year, SOS Children's Villages wants to help 25 farming families to earn a living. A total of 75 families are to be supported in three years. This would enable them to feed their children healthily, take better care of them and send them to school. In this way, we enable around 225 children to break the cycle of lack of education and poverty!
Read more

In the first year, 25 families on six model farms learn about the new methods by receiving a short, hands-on training. At the same time, parents are sensitised to non-violent parenting and the importance of education for their children. Afterwards, the local project team regularly visits the farms to support the families in implementing what they have learned. In the two following years, another 50 farming families learn about and apply the new cultivation and education methods. In total, about 225 children can be fed and educated in a healthy way.
The following measures and methods have already proven successful in Nepal: 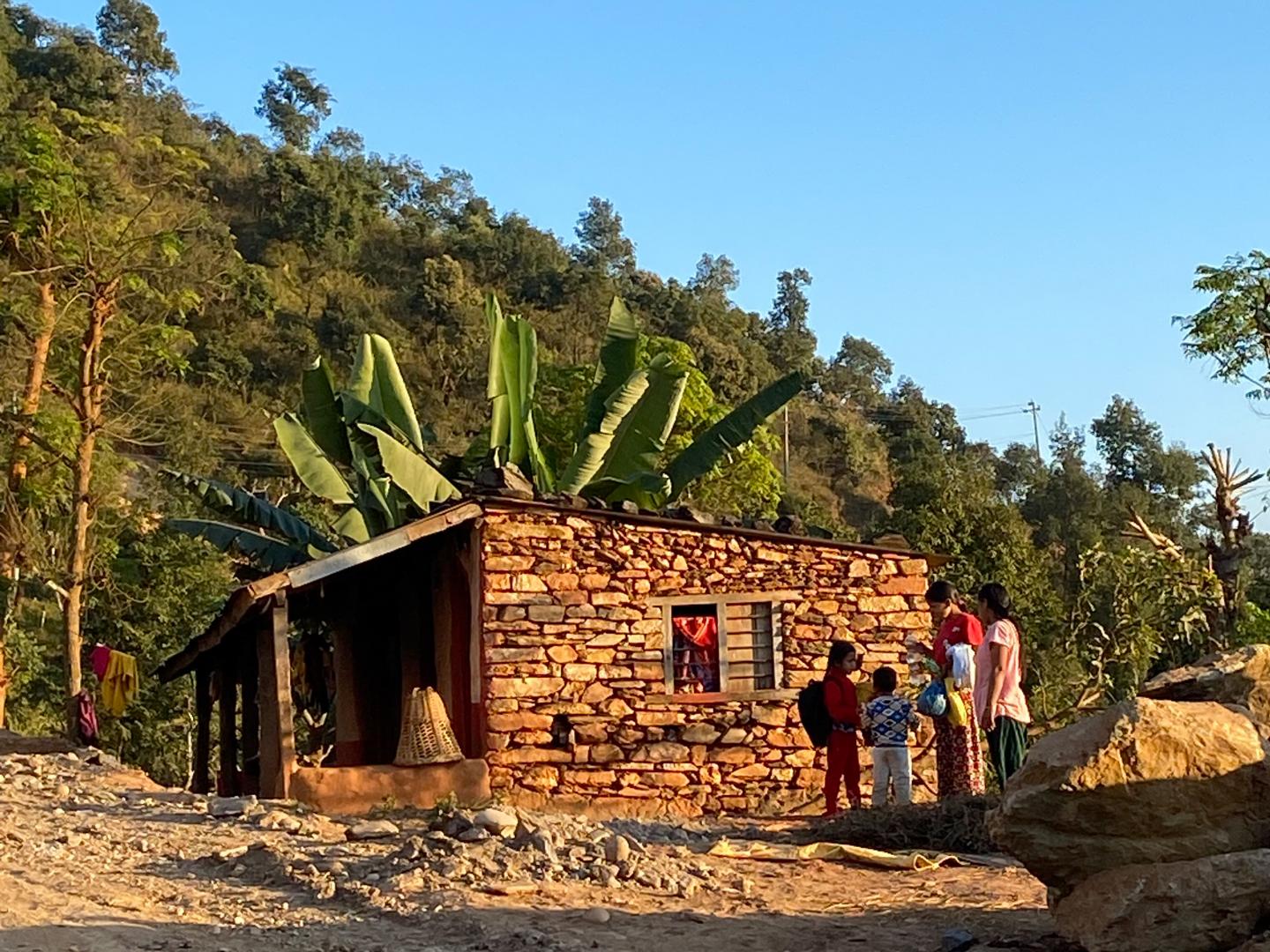 The coronavirus hit Nepal very hard. That is why we provided emergency medical aid and supported the families with essential goods in 2021. After the lockdown, the agricultural project can now take off.

The delta variant of the coronavirus has left deep scars in Nepal. Especially in rural areas, there was a lack of medical supplies, which led to an accumulation of deaths. In addition, many families did not know how to protect themselves from infection.

For this reason, SOS Children's Villages first provided emergency aid before the project "A Sustainable Agriculture for Tomorrow's Generation" could start. A Covid station as well as local health centers were supplied with oxygen bottles, medicines, masks, etc.. Flyers were also distributed to the population, through which they learned more about hygiene measures.

When home visits were possible again, the first task was to clarify what the beneficiary families needed most urgently. Only after the basic needs, such as clothing and food, were covered, could we begin the long-term project work.

In the meantime, the first agricultural courses have started successfully. SOS Children's Village is working flat out to make up for lost time. We thank you very much for your donation, which will be fully used for the agricultural project. We were able to finance the emergency aid from other funds.

Prabin is an 18 year old youth from Vyas. He lives with his mother and younger brother in a small house. His father left the family many years ago.

The fact that Prabin is back in school today, attending the tenth grade, is not a matter of course. Because his mother earned too little as a day laborer, Prabin broke off his education two years ago to look for work in India. But the working conditions were very bad. Prabin was even mistreated, and he barely earned enough to survive. Because of the Corona pandemic, he eventually lost his job and returned home. With nothing to do, he loitered all day. His mother was very worried about his future.

Finally, SOS Children's Village contacted Prabin's family. The social worker was able to motivate the teenager to go back to school. SOS Children's Village also supported the mother and the two boys with an emergency aid package and school supplies. Soon, the mother will attend a course in sustainable vegetable cultivation. Perhaps later she will even be able to open a small vegetable store and thus secure the family's income in the long term. 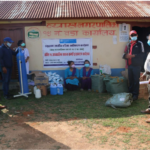 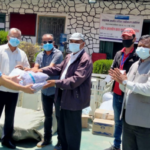 Often the potential impact and improvement of the sad reality is clear for all to see and to understand. Specialists are also at the ready to provide help and drive implementation. But the financial resources are lacking. This project will have a very tangible and long-lasting impact on the poverty-stricken region concerned and the people who live there. Every Swiss franc donated waters the seeds of hope.  We assess the impact as being very high and meaningful. 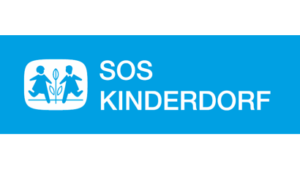